Brian and Maureen Ford have been happily married since 1985, and in full time ministry since 1988.  They are known to many as a great example of how to have a godly marriage, and a strong healthy family life.

The Fords invested more than 10 years serving as youth ministers, as well as Brian’s roles as assistant pastor, Christian school educator and administrative assistant.  Brian and Maureen have been the pastors of Living Word Church since 2005 and have helped develop it into a strong, vibrant ministry.  In addition, they are actively involved in being a strength and encouragement to many other ministers.

Brian is known as a powerful, anointed preacher and a genuine straight shooter.  He believes in the power and authority of the Word of God, and is unafraid to tackle tough issues or to take a strong stance.  He is a man of honesty, integrity and honor.

Maureen is a wealth of knowledge and encouragement to women. She has become an example to many of a Titus chapter 2 woman, teaching the younger women how to love their husbands and children, how to create a godly environment in their homes, how to live pure and holy lives, and how to be victorious by standing on the Word of God. 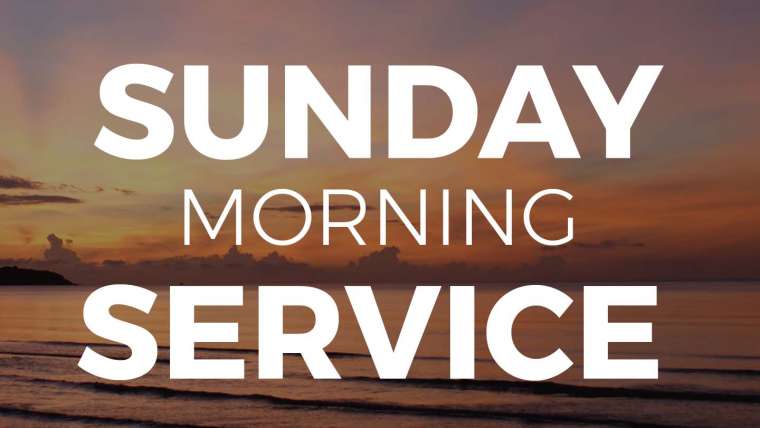 Authority of the Believer

Mankind was created in the image of God. We are examining what that authority was, how it was lost and God’s plan to restore mankind to right relationship with Him through Jesus Christ.